Be Our Special
Guest on the Next
Show

Have a story or a message to share? Fill out the form below and learn how you can join us on our next show.

It’s A New Day Show is an Internet media platform founded by Drs. Keith and Nicole Farmer to serve as a catalyst for better people, better relationships, better businesses to create better communities. Founded in 2014 and previously known as the LifeLine Show, New Day functions as a media network Broadcasting on the Impact Television Network in over 90 million homes. The Impact Network is the fastest growing and largest black owned faith-based TV network spanning across the United States, the Bahamian Islands and parts of Africa!

God shows us, over and over again, that our failures don’t disqualify us; they prepare us.
h J R
@itsanewdayshow

"Set your goals high, and don't stop till you get there." ~ Bo Jackson https://t.co/CF4GzbjODW 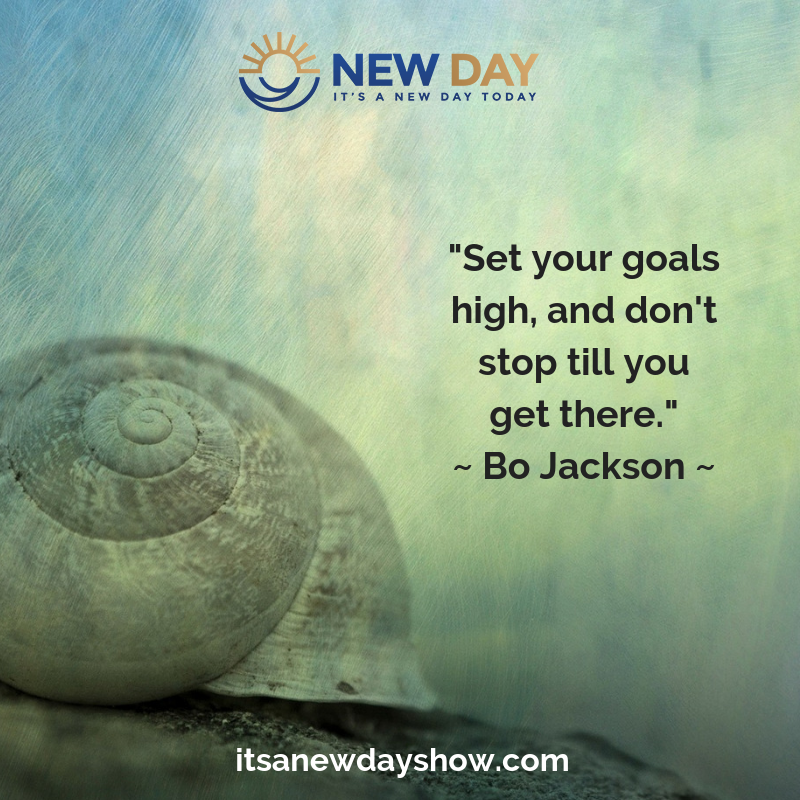 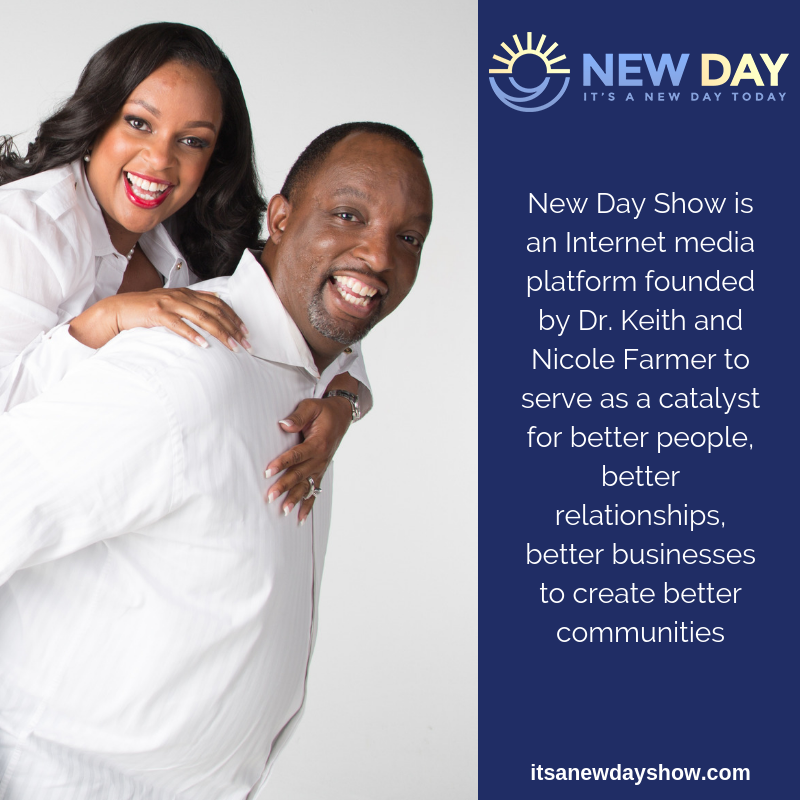 Prayer does not change God, but it changes him who

Blessed to be putting together some special shows

"I want you to feel as excited about the New Year

“Our greatest fear should not be of failure but

Blessed to have accomplished another successful re

New episodes of "It's A New Day" are coming soon!!